Baby Teething ~ What you Need to Know - Millan Baby Shop
What you are looking for? 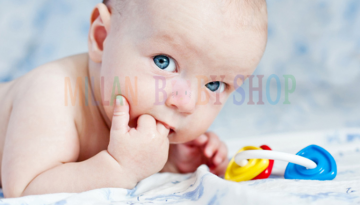 Baby Teething ~ What you Need to Know

Does it look like your baby will be cutting their first tooth soon? Are you noticing a change in their temperament and wondering what else you can expect to happen?Nothing can fill a mom with so much sadness and happiness simultaneously as seeing their baby reach that milestone of getting their first tooth. It makes you excited to reach the next stage of their development, but it also breaks your heart knowing you won’t see that toothless grin ever again.

When Will Your Baby’s First Tooth Emerge?

There’s no magic date your baby’s first tooth will make its debut, but there is a timeline for when you should see it.It can range from as early as 3 months old all the way to 12 months old — although those extremes are usually the exception rather than the rule. But the average baby will generally get their first tooth sometime around the age of 6 months.

Which Tooth Will Arrive First?

The lower central incisors are usually the first ones to cut through. If you’re scratching your head wondering which teeth those are, they are more commonly called the bottom front teeth by parents. They’ll come through sometime around 6 to 10 months usually.They are generally followed by the top front teeth, which are called the upper central incisors. Those may come in just a couple months later, around 8 to 12 months.

How Many Teeth Will Babies Get?

Your baby will eventually have 20 baby teeth — that’s considered a full set, unlike an adult set which is usually 32.They’ll gradually fall out for years until the last one is gone around the age of 10 to 12 years old.

How to Take Care of Baby Teeth

Baby teeth need to be taken care of just as permanent teeth do. That means doing basic things to ensure they stay healthy. That includes:

When Will Baby Teeth Fall Out?

Your baby will have their first set of teeth for years — that’s why it’s essential to take care of them. They’ll start falling out when they are around 5 to 7 years old, with the central incisors generally being the first to make their exit.After that they’ll fall out steadily until the last one leaves somewhere between the ages of 10 to 12. 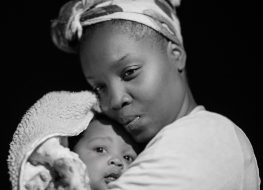 Linda Mama Initiative – What You Need To Know 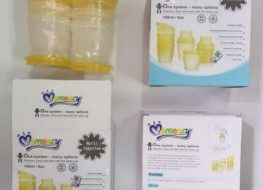 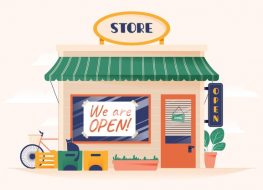 Why You Should Shop From A Mother And Baby Shop